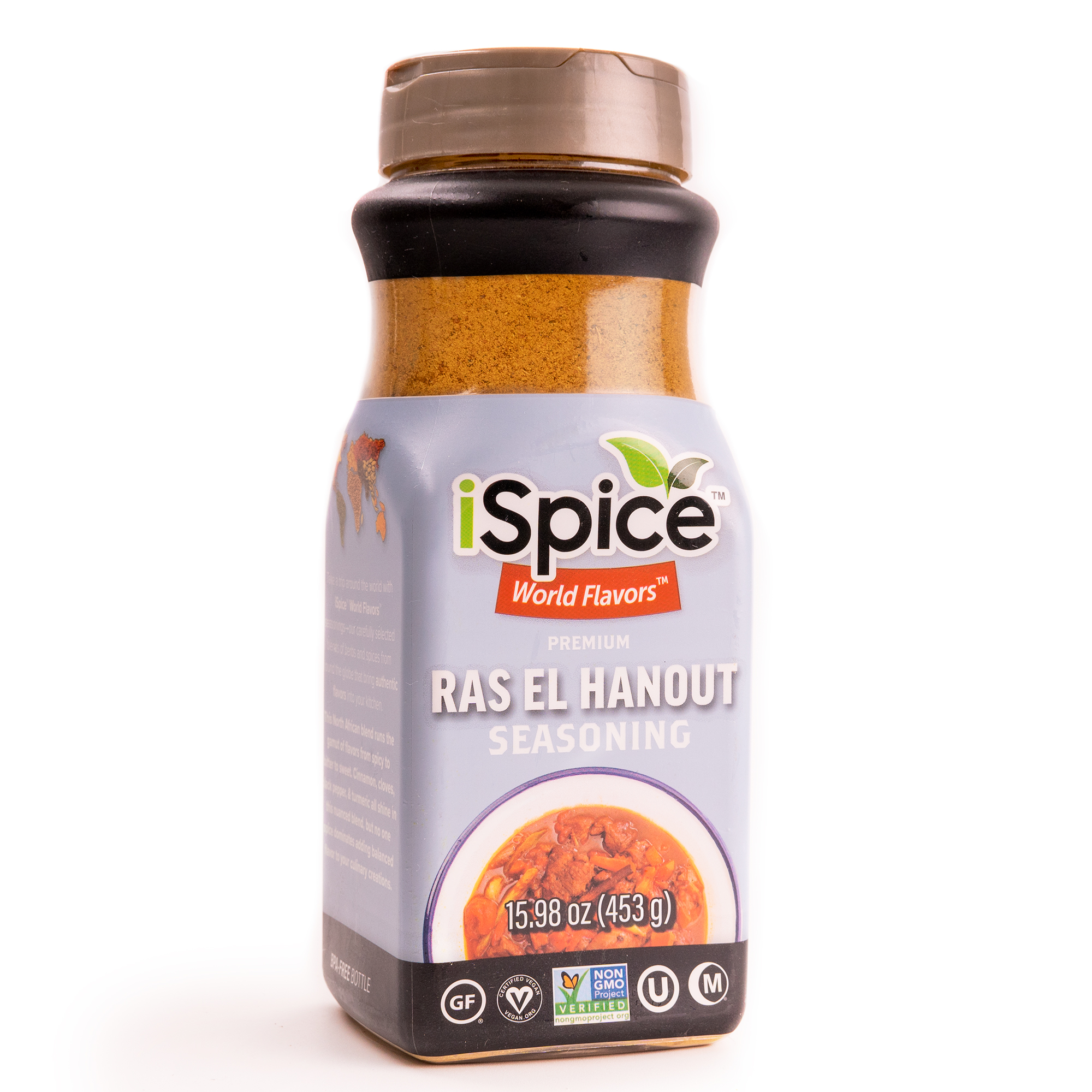 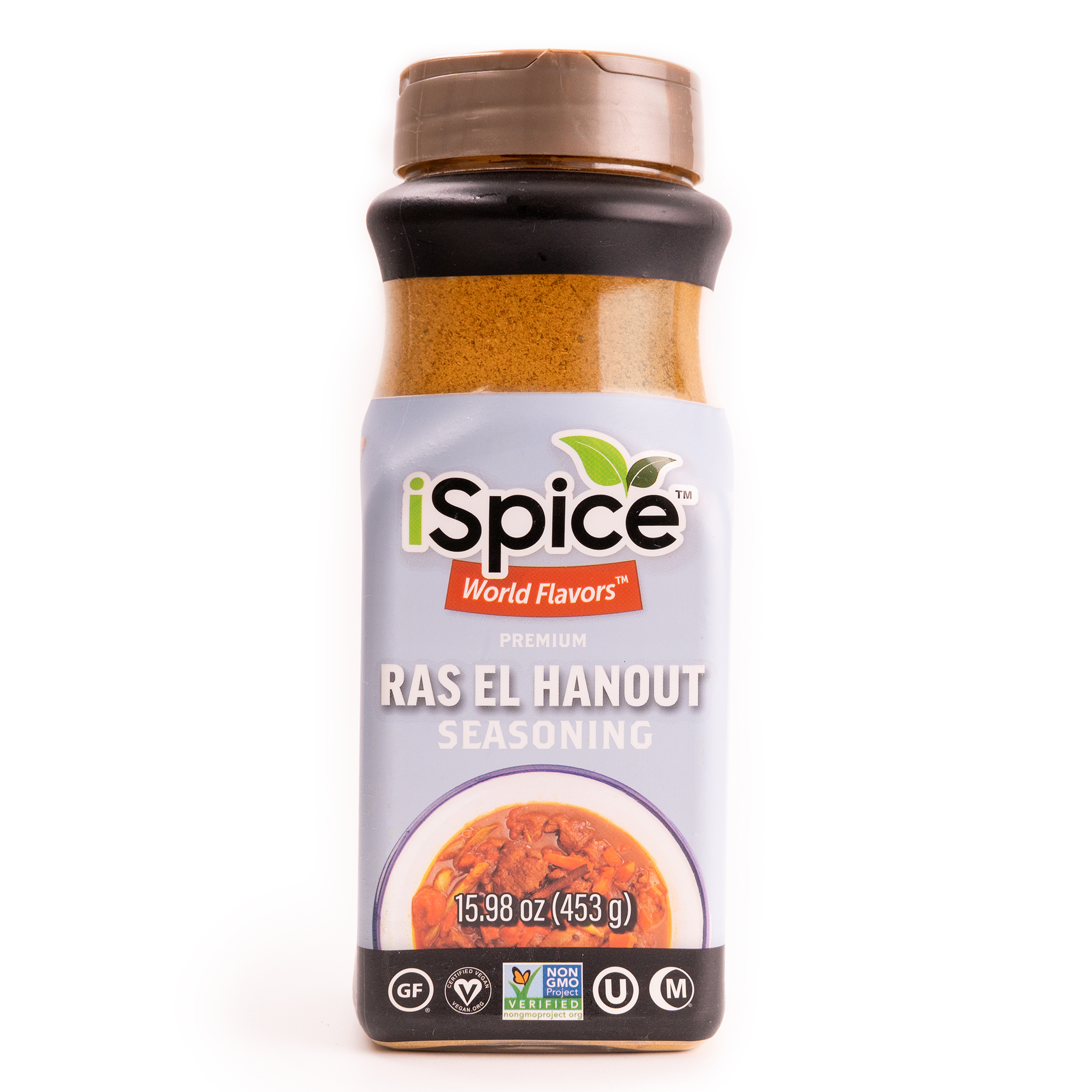 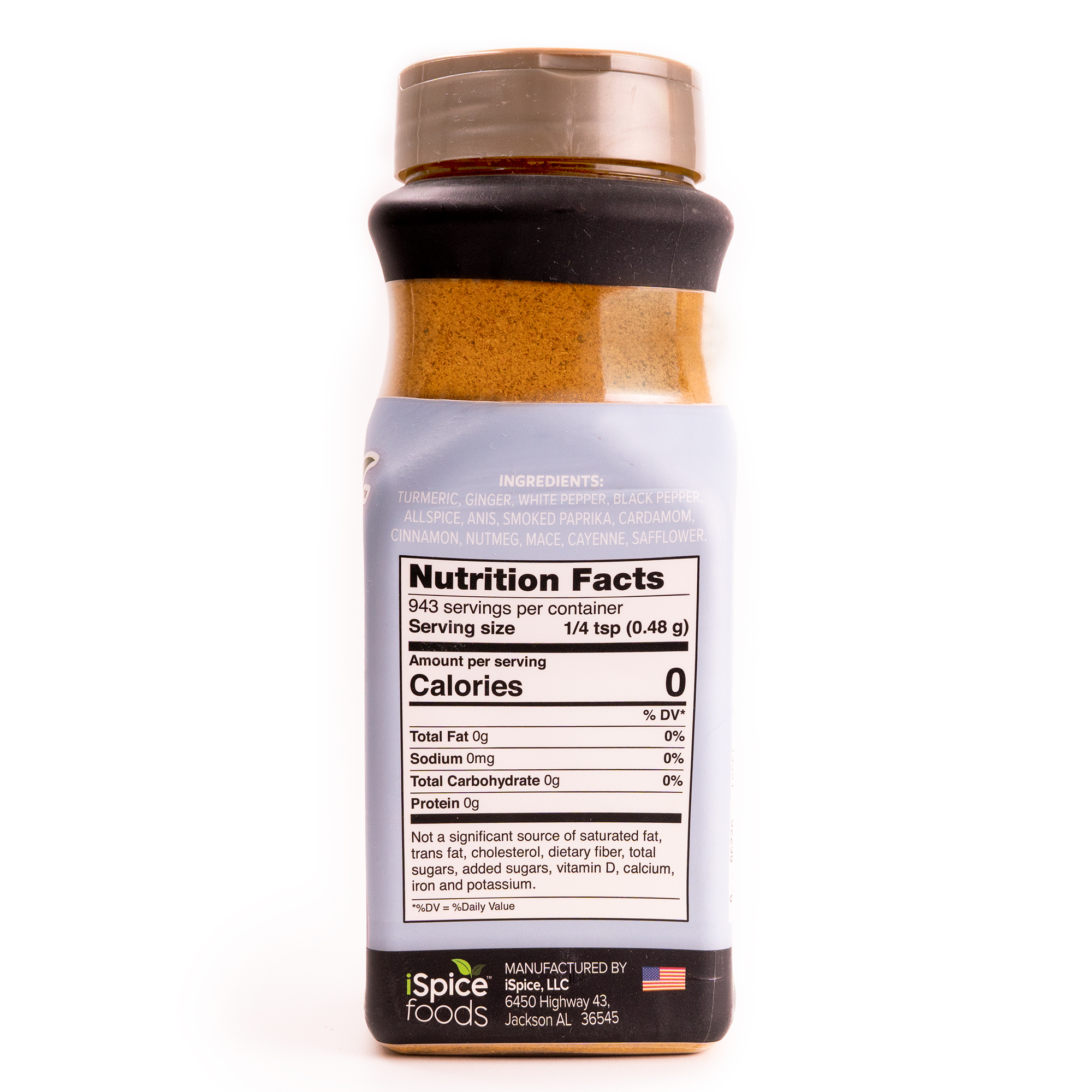 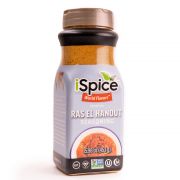 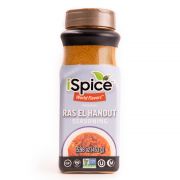 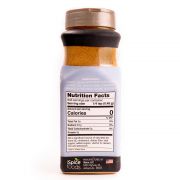 Nicknamed “Head of the Shop,” this North African blend is a HAND-PICKED MEDLEY of our FINEST herbs and spices. Tangy, peppery, sweet—a precarious balance where no flavor is star. Turmeric, mace, anise, cinnamon, cloves—over a dozen—WORK TOGETHER for a veritable SEASONING POWER PLAY. From soup to nuts… TASTE TAKES the LEAD.

This North African blend runs the gamut of flavors from spicy to bitter to sweet. Cinnamon, cloves, black pepper, & turmeric all shine in this nuanced blend, but no one spice dominates, adding balanced flavor to your culinary creations.

Ras el hanout or rass el hanout is a spice mix found in varying forms in Tunisia, Algeria, and Morocco. The name in Arabic means “head of the shop” and implies a mixture of the best spices the seller has to offer.

Ras El Hanout is used in many savory dishes, sometimes rubbed on meat or fish, or stirred into couscous, pasta or rice.

Morocco produces a large range of Mediterranean fruits, vegetables and even some tropical ones like snails. Common meats include beef, goat, mutton and lamb, which, together with chicken and seafood, serve as a base for the cuisine. Characteristic flavorings include lemon pickle, argan oil, preserved butter (smen), olive oil, and dried fruits.

The staple grain today is wheat, used for bread and couscous, though until the mid-20th century, barley was an important staple, especially in the south. Grapes are mostly eaten fresh, as a dessert.The traditional cooking fats are butter and animal fat, though olive oil is now replacing them.Butter is used both fresh, zebeda, and preserved, smen.

Tunisia has different regional aspects. Tunisian cuisine varies from north to south, from the coast to the Atlas Mountains, from urban areas to the countryside, and along religious affiliations.

For instance, the original inhabitants of Tunis (the Beldiya), do not use harissa much; they prefer milder food, and have also developed their own breads and desserts.