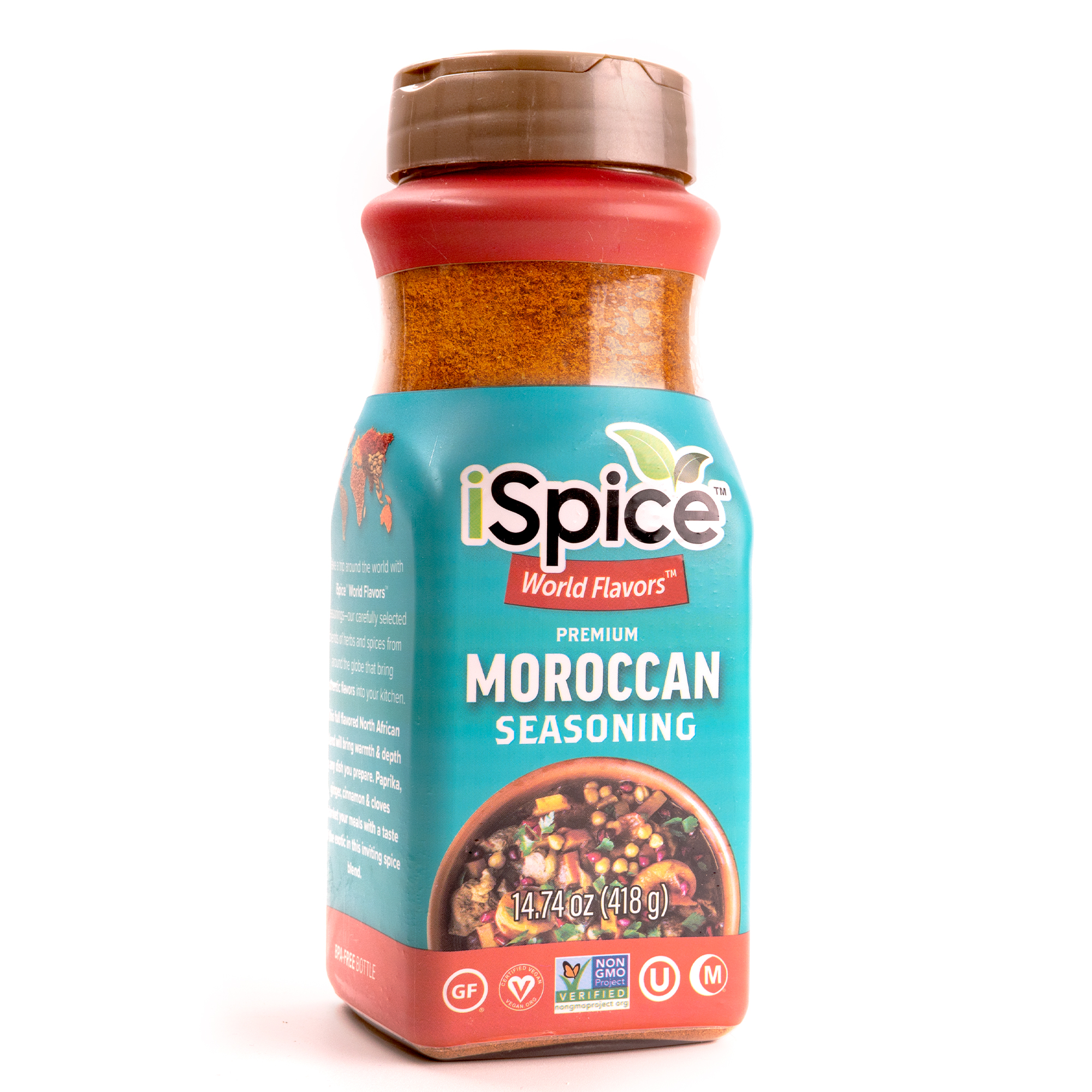 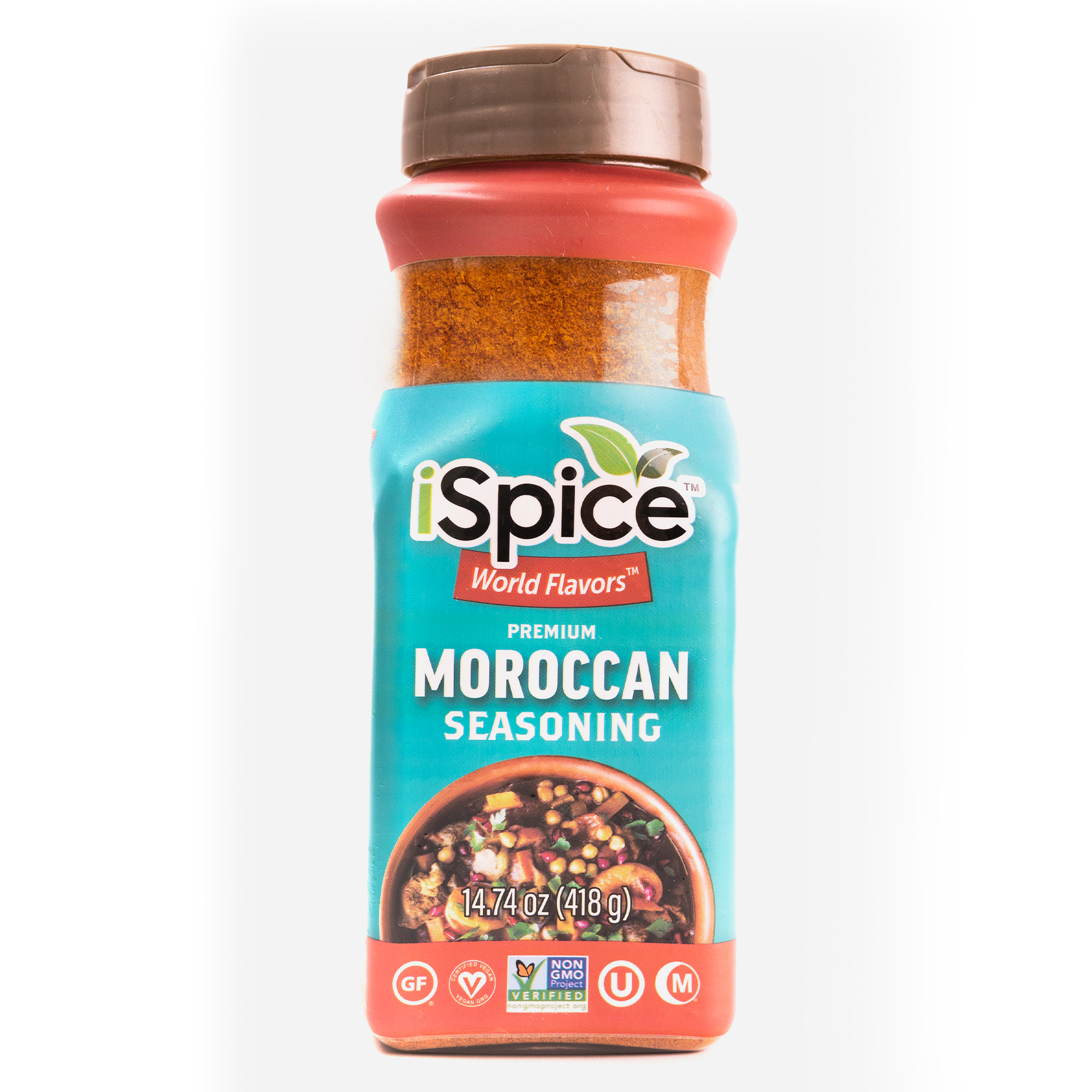 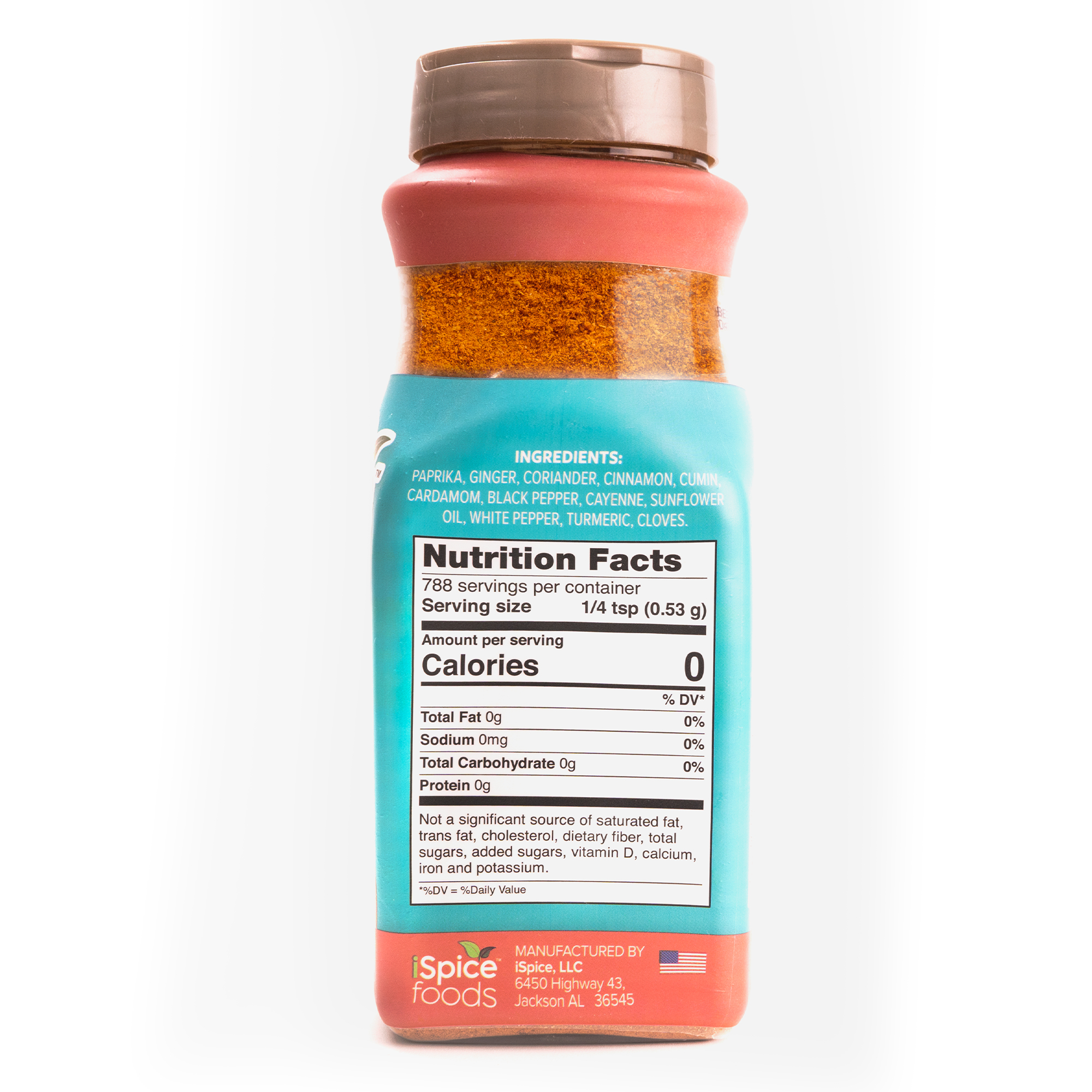 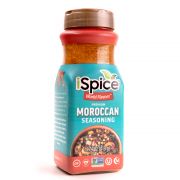 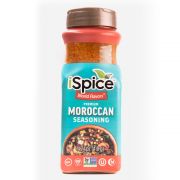 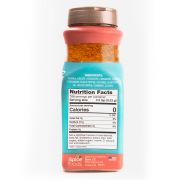 This full flavored North African Blend will bring warmth & depth to any dish you prepare. Paprika, Ginger, Cinnamon & Cloves blanket your meals with a taste of the exotic in this inviting spice blend.

Before grilling, barbecuing, or pan-frying, sprinkle the spice over the meat and vegetables. It’s a winning combination with chicken, lamb, or cooked cauliflower. Potato wedges maybe dressed up with a sprinkling of salt and pepper.

Morocco was located on the spice trade route between Europe, the Middle East, and Asia. Thus, it obtained additional spices from these regions to supplement its already extensive collection of local herbs.

Advantages of the herb that are used in it:

It’s a close relative of ginger, and it’s often used in Moroccan cooking to provide a dash of color. Anti-inflammatory properties and cancer-fighting antioxidants are just two of the many benefits of this bright yellow spice. A wide range of diseases, from stomach and liver disorders to arthritic and neurological conditions, maybe treated in both natural and pill form.

It is commonly used in natural or supplement form as an aphrodisiac and mild sedative and a treatment for a wide range of ailments, including nausea and motion sickness. It is also used in traditional medicine to treat colds, fevers, respiratory infections, and arthritis, as well as migraines and high blood pressure.

In Morocco, cinnamon is a common ingredient in sweet and savory dishes, lending a distinct taste.

For everyday therapeutic usage, Ceylon cinnamon is safer since it contains less coumarin, a chemical that may cause liver damage. Ceylon is also a popular choice for foods that call for subtle flavorings.

Black seeds are now seen as a solid natural medicine that maybe used in various ways, both as a seed and as an oil. Many ailments, including stomach, intestinal, and menstrual problems; inflammation and respiratory infections; viral and bacterial infections, and much more, maybe treated using these herbs. Nigella seeds may potentially be helpful in the treatment of autoimmune diseases and cancer.